International review of poetry and video-art

A flight lands in Teal City. A man is trapped in a frame. A wave of verticals hit the city.

The film is a partial adaptation of ideas discussed in a chapter titled ‘Walking in the City’ from Michel de Certeau’s book, ‘The Practice of Everyday Life’. 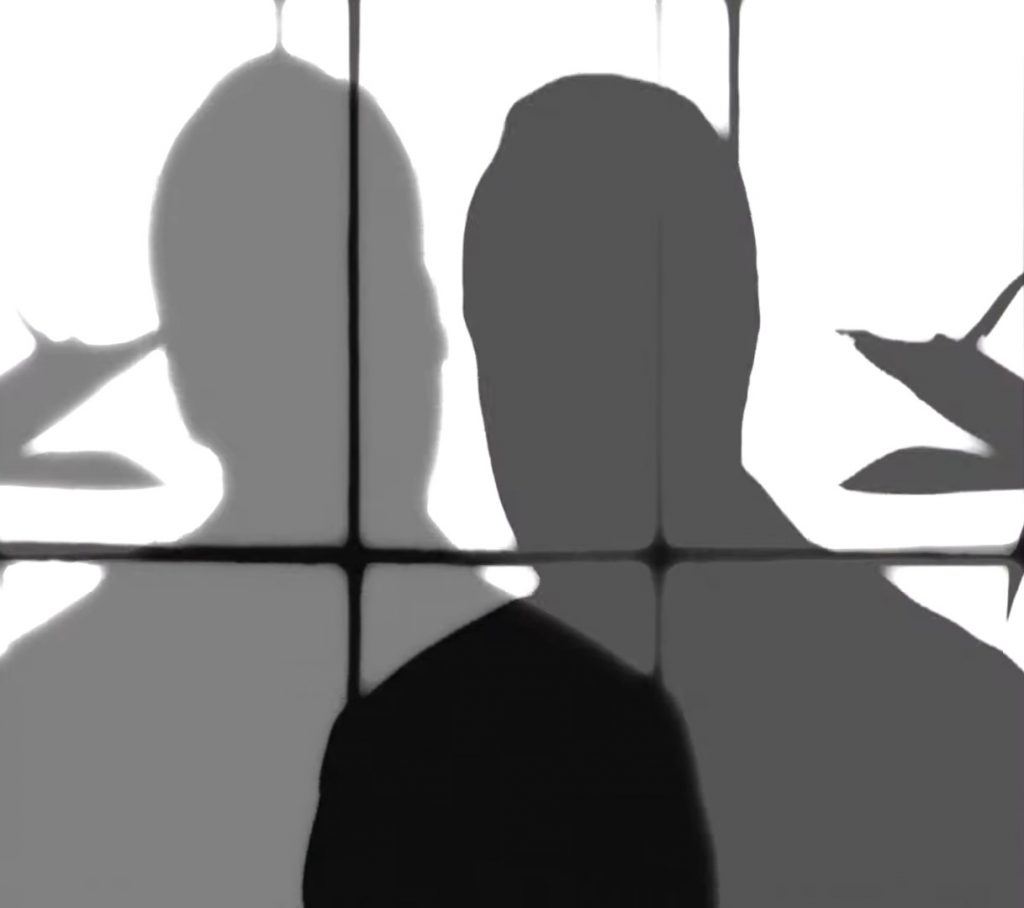 Sibi Sekar was born on April 29th, 1997 in Chennai, Tamil Nadu, India. Sibi fell in love with cinema at an early age upon viewing the works of artists such as Luis Buñuel and Sergei Parajanov. Sibi began making experimental films and directed a few short films (“Thoughts Out Of Season”, “Night Train Light On Track“, “Teal City” and “Representation”) while doing his postgraduation in Humanities and Social Sciences.

He launched the SSSW banner during the 2020 pandemic and made a few more short films (“On Floating Bodies”, “The Tale of the Entry/Exit”, “you are, i am” and “Of Other Spaces”) under said banner. They have been screened at over thirty festivals across five continents. He usually works on explorative films that are primarily an ascetic representation of resistance and the thematic dispositions of his films concern the symbolic depiction of being, nothingness and the transcendental space. 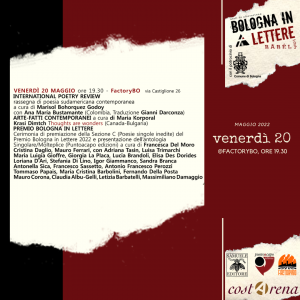 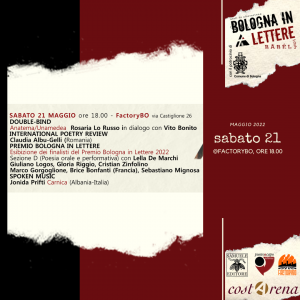