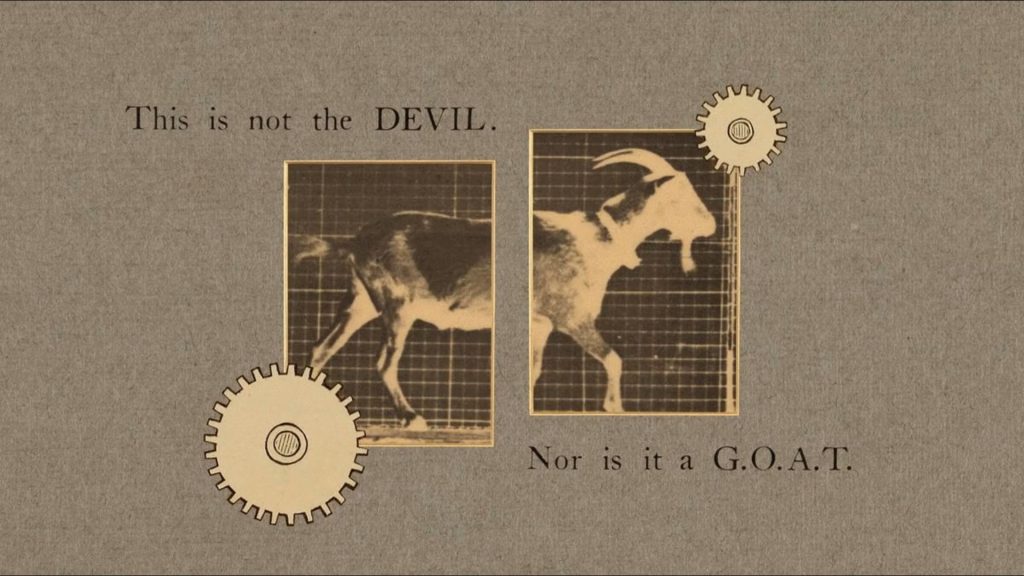 (born in Nis, 1980) is an architect by profession and a film reviewer, writer, and visual artist by passion. An author of NGboo Art blog, he has collaborated with Taste of Cinema, filmmaker and Experimental Film Society founder Rouzbeh Rashidi, and directorial duo of Daniel & Clara on film-related articles and essays. As a collagist, he has created numerous short film posters and music single covers, predominantly for NYC-based artist Martin Del Carpio. Brought to life through meditative experimental short Otonashi (2021) by German composer and film director Martin Gerigk, his minimalist collages participated at more than fifty festivals around the world.

He has presented three solo exhibitions in his hometown of Nis, in 2019, 2020 and 2021, had five of his comics exhibited at the Belgrade International Comics Festival (2010, 2014, 2016, 2018, 2019) and one at Fumetto Internationales Comix Festival, Luzern (2016). In 2020, he authored the visuals for five collage films, two of which are conceived by Martin Del Carpio (Kindle and LOS). From 2019, he is a co-organizer of Kinoskop – international film festival of analog experimental cinema.

It is no secret that collage-making of mine started as a (Dadaist) joke of sorts, but gradually that practice transformed into a zealous obsession which still grows, day by day. Striving for the purity of the ineffable or rather, for the transcendent, I am guided by irrational forces and intuition, myths, dreams and mystery, in order to build an endless labyrinth in which even I can get lost. Although I create collages digitally, I strive for the looks of vintage traditional pieces, which is why I usually apply only the subtlest of changes to the source material.