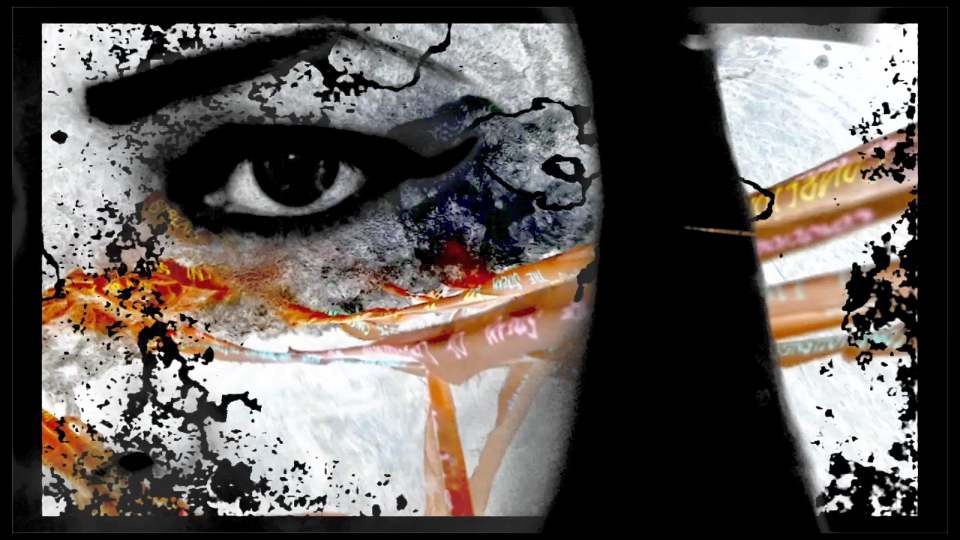 Orphine, slips between borders, between the realms of the living and the dead, consciousness and the dream. Personal history is filtered through the lens of myth as one woman becomes Everywoman…

Presented here is Part One of an experimental short by Scottish artist-filmmakers, Avant Kinema (Sarahjane Swan & Roger Simian), which grew out of their video-art installation of the same name, created for the Alchemy Film and Moving Image Festival in 2014.

The full-length film – which premiered at London’s Portobello Film Festival – is a kind of concentrated Epic concerning one woman’s descent into the Underworld to confront her sister, Death, and bring back her unborn child.

Both the film and the installation blend autobiographical and mythological elements, drawing on various cultural and personal motifs, particularly the cuneiform tales of the Sumerian deity, Inanna, as well as the classic myths of ancient Greece and Rome, and modern reinterpretations in the cinema and art of Jean Cocteau and others.

AVANT KINEMA BIOGRAPHY
Scottish interdisciplinary artists, Sarahjane Swan & Roger Simian, have collaborated since 2009 on a significant body of works under the names Avant Kinema (films, art, writing) and The Bird and The Monkey (songs, music videos).

As well as working with digital technology, the duo’s film work has often featured the use of analogue equipment and processes: vintage Super 8 cameras, long-expired film-stock, hand-processing using household ingredients and handcrafting by scratching, painting and manipulating the film itself.

Films by Avant Kinema have screened throughout the UK and Europe, as well as in the USA, Canada and Australia. The short film, “Boy And The Sea”, was awarded the Pauline Fay Lazarus Award for work based on human form in 2019, and “Superfly Super 8 circa Nineteen Seventy-Seven” was shortlisted for the Edinburgh International Film Festival’s Short Film Challenge competition in 2016.

Songs by The Bird And The Monkey have aired regularly on BBC radio and other stations.

The duo have created five full-scale installations since 2012 and an Expanded Cinema Performance and have also hosted community workshops with adults and children on Super 8 Filmmaking and Creating Your Own Installation.

Avant Kinema have been awarded grants by Creative Scotland, South of Scotland VACMA, and the Hope-Scott Trust.