desire was strongest for the gap in

between when, with my finger

on the button i would hear

the very familiar buzz. i

that it wouldn’t ever be

fulfilled, focused on the

act of rewinding, a repetitive

act, passive, lonely and, because

i would lie there for hours, i surefootedly

charged boredom. it is surely not difficult to speculate

why i so fixated on this act. i was obscenely obsessed

with my own self-pity, always going back to the start

and playing it through again. schopenhauer said

that boredom is just the reversal of fascination,

that both depend on being on the outside of

something rather than the inside, and that

one leads to the other. i certainly felt ‘on

the outside’ and as i rewound pop

songs on cassette tapes my

runners. when one dropped

back, the other steamed on. or

knocked back to deflation, and then

re-kneaded, and so on. i wasn’t doing

this through a conviction that i’d find back-

tracked satanic messages that had been leading me

and others so frighteningly astray a la the band ‘cradle

of filth’. (scratch that, maybe i was. up in my room rewinding

tapes, i think i must have been looking for messages, my

desire so used to pointing outwards fruitlessly towards

guys at school that i would be willing to find some

kind of response anywhere, be it spooky as you

for anyone else but when typing this out i

sometimes felt as though i was back

listening compulsively to that buzz

again, caught up in conflicting

senses of possibility and 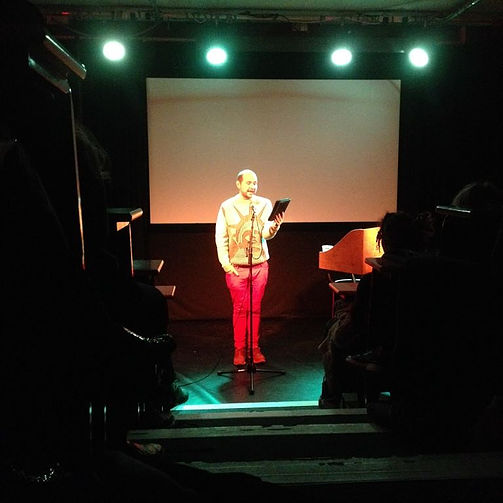 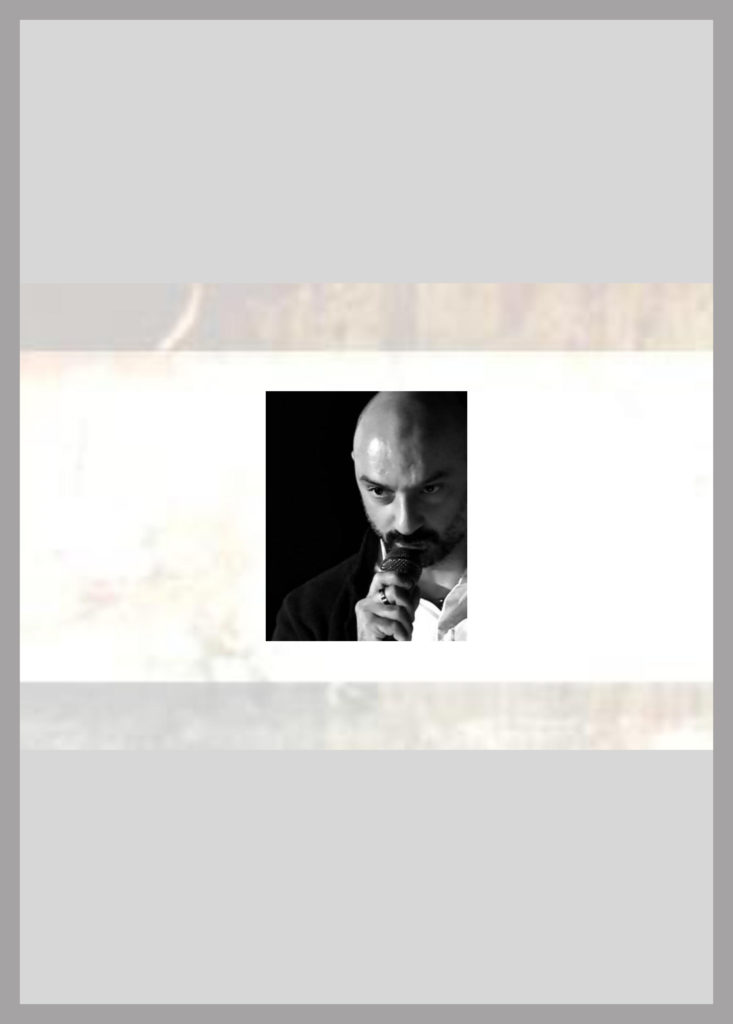 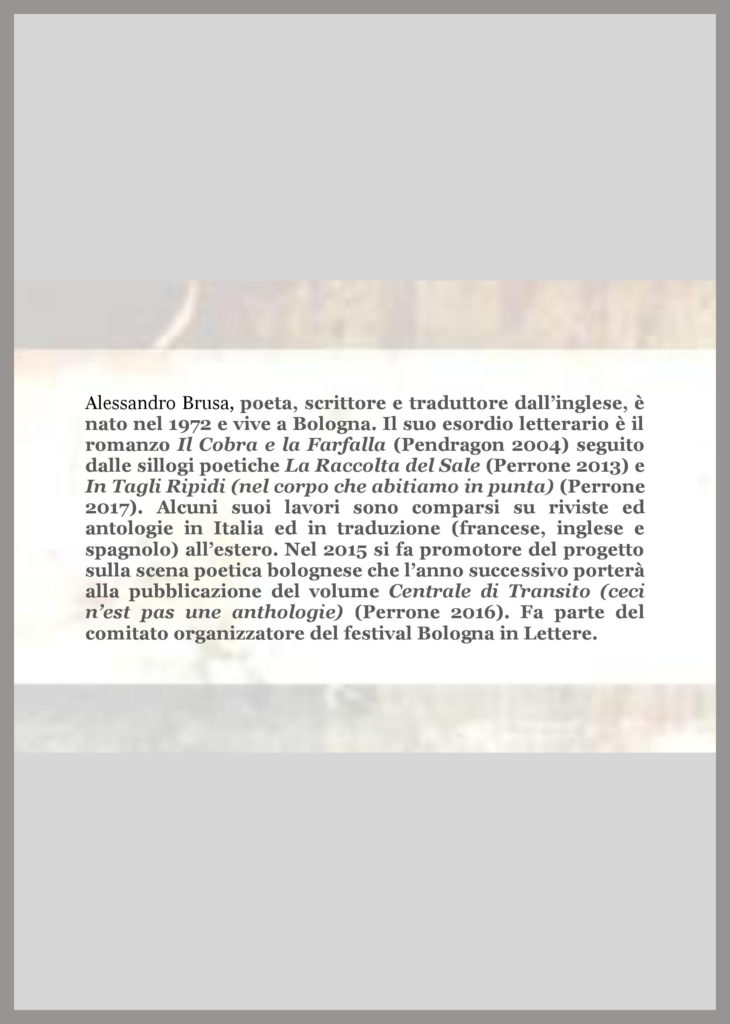 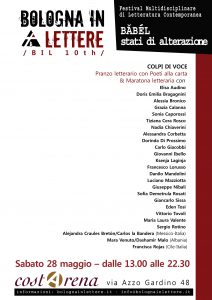 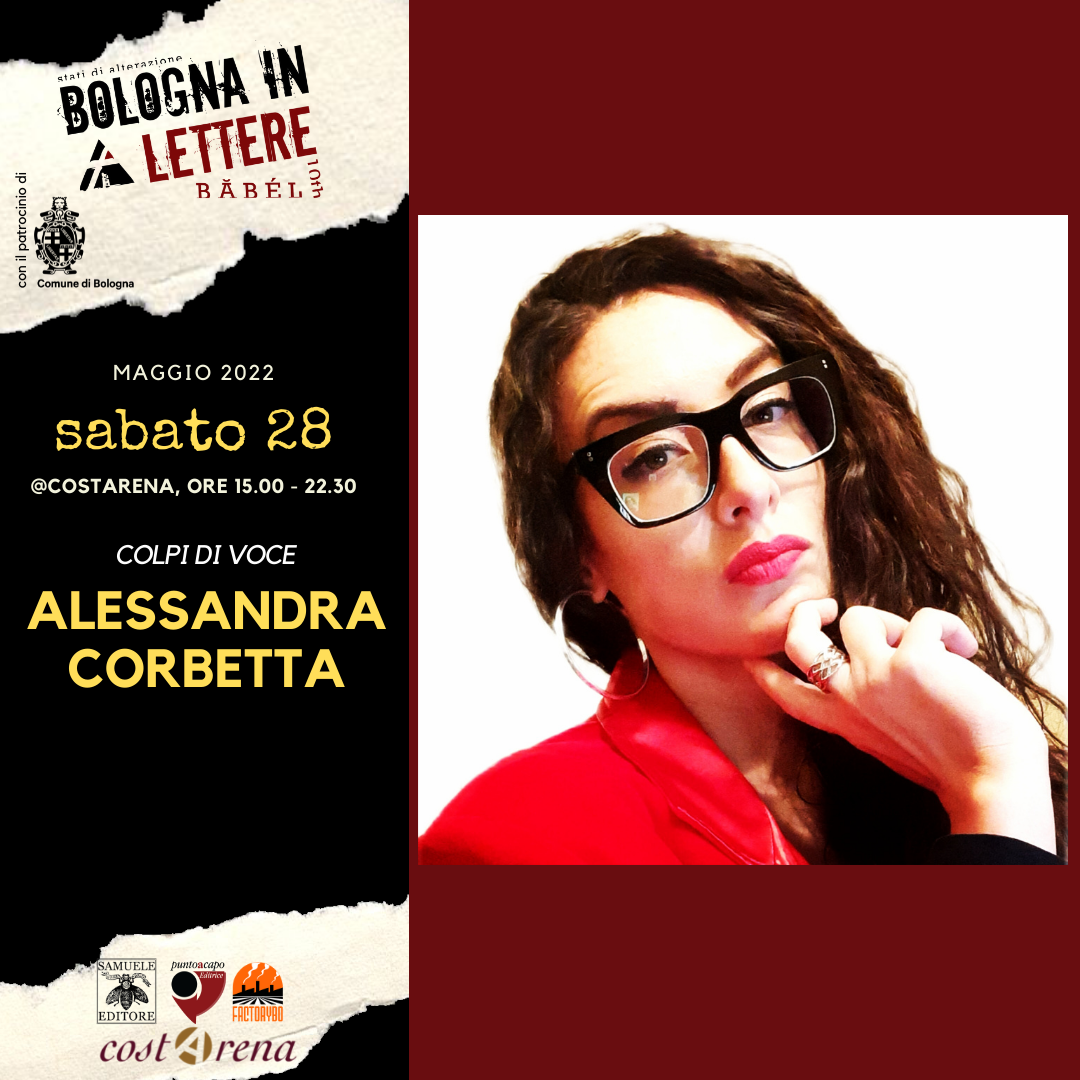 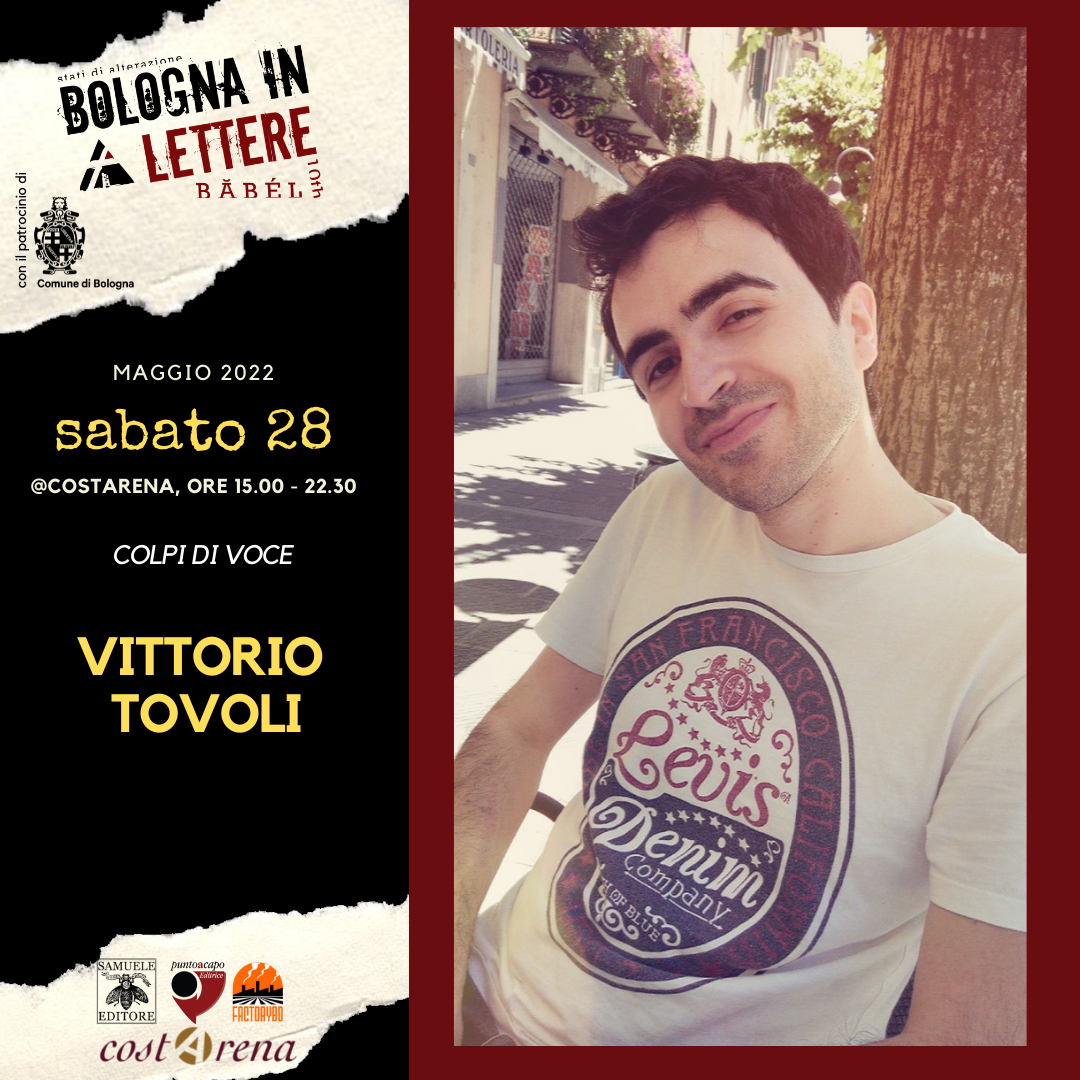 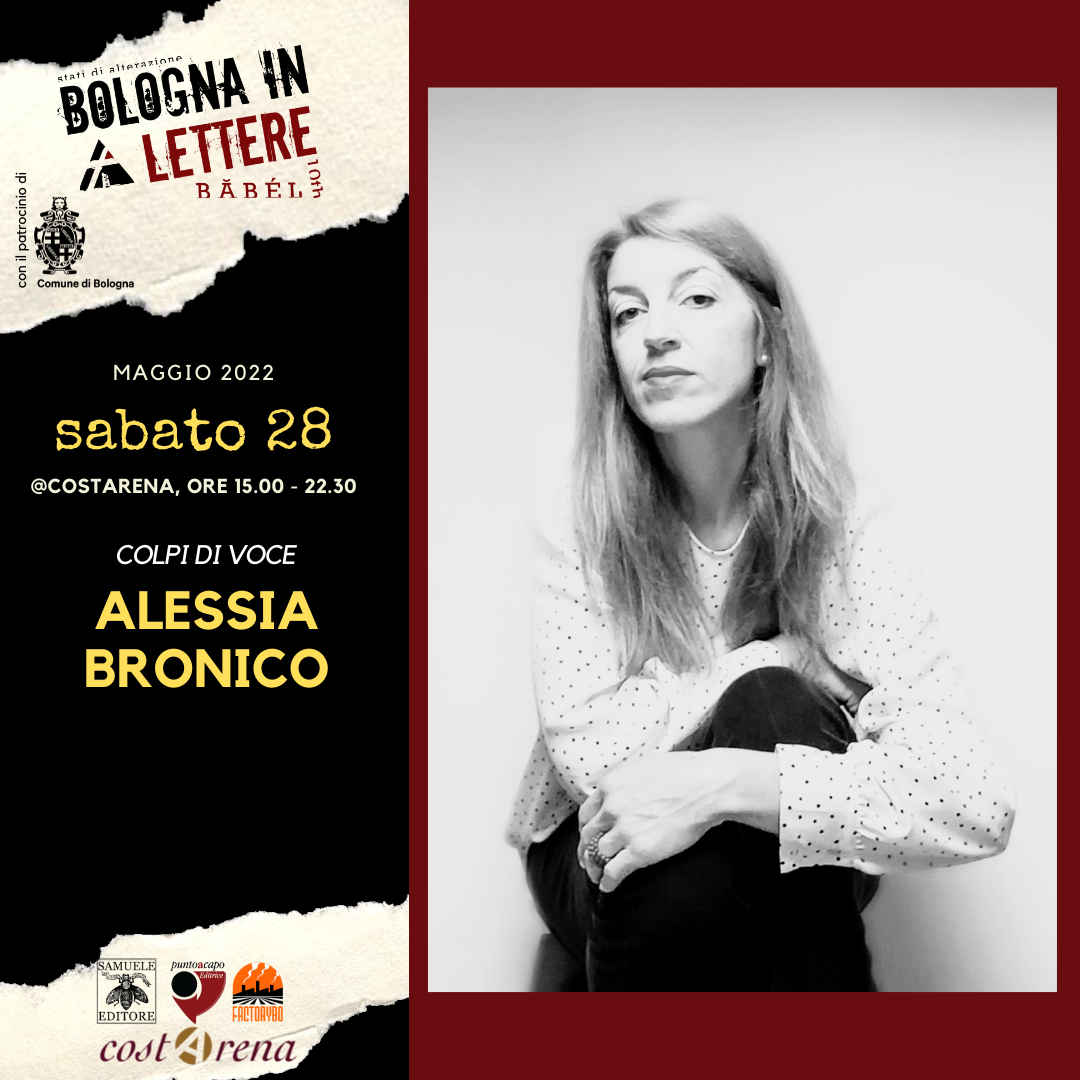 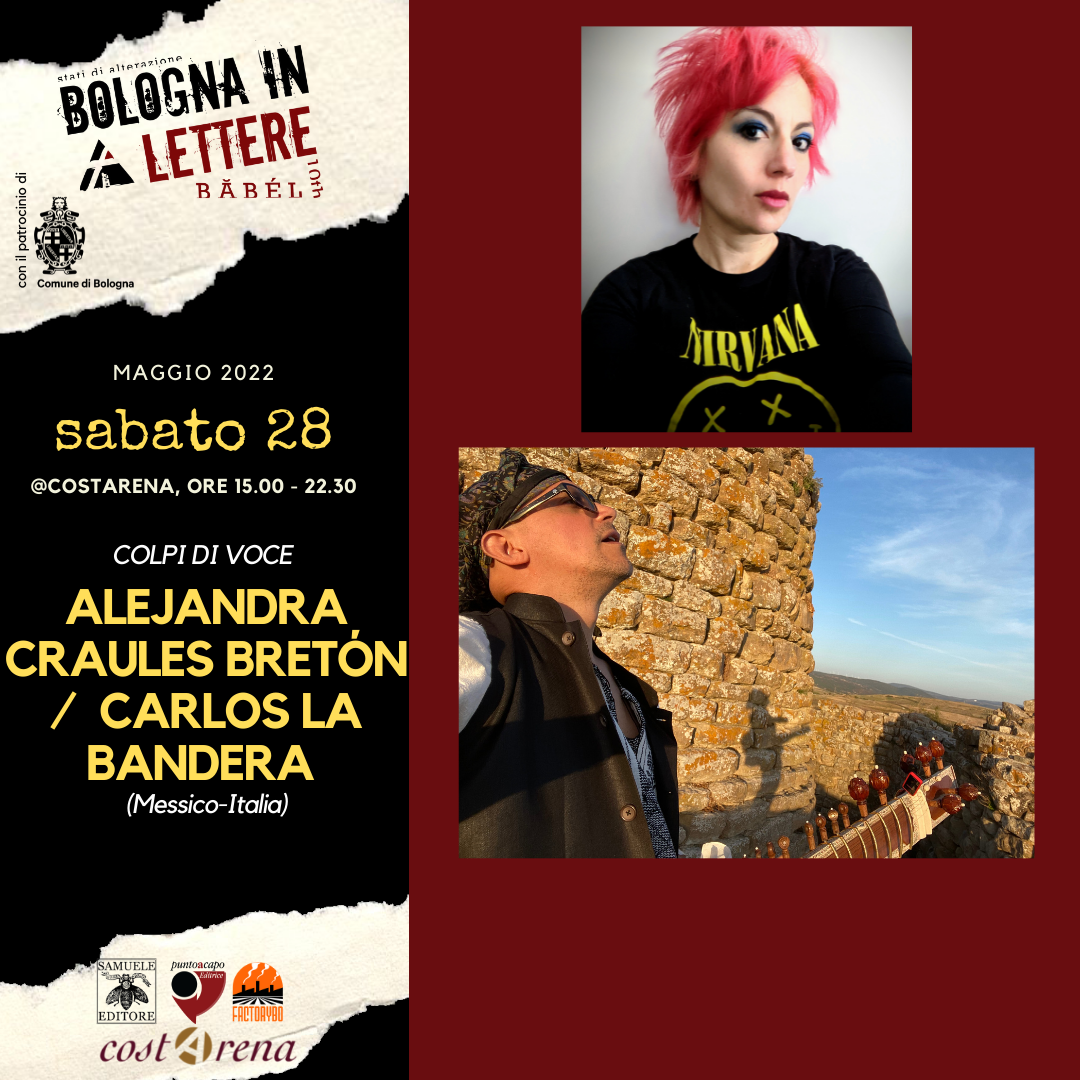 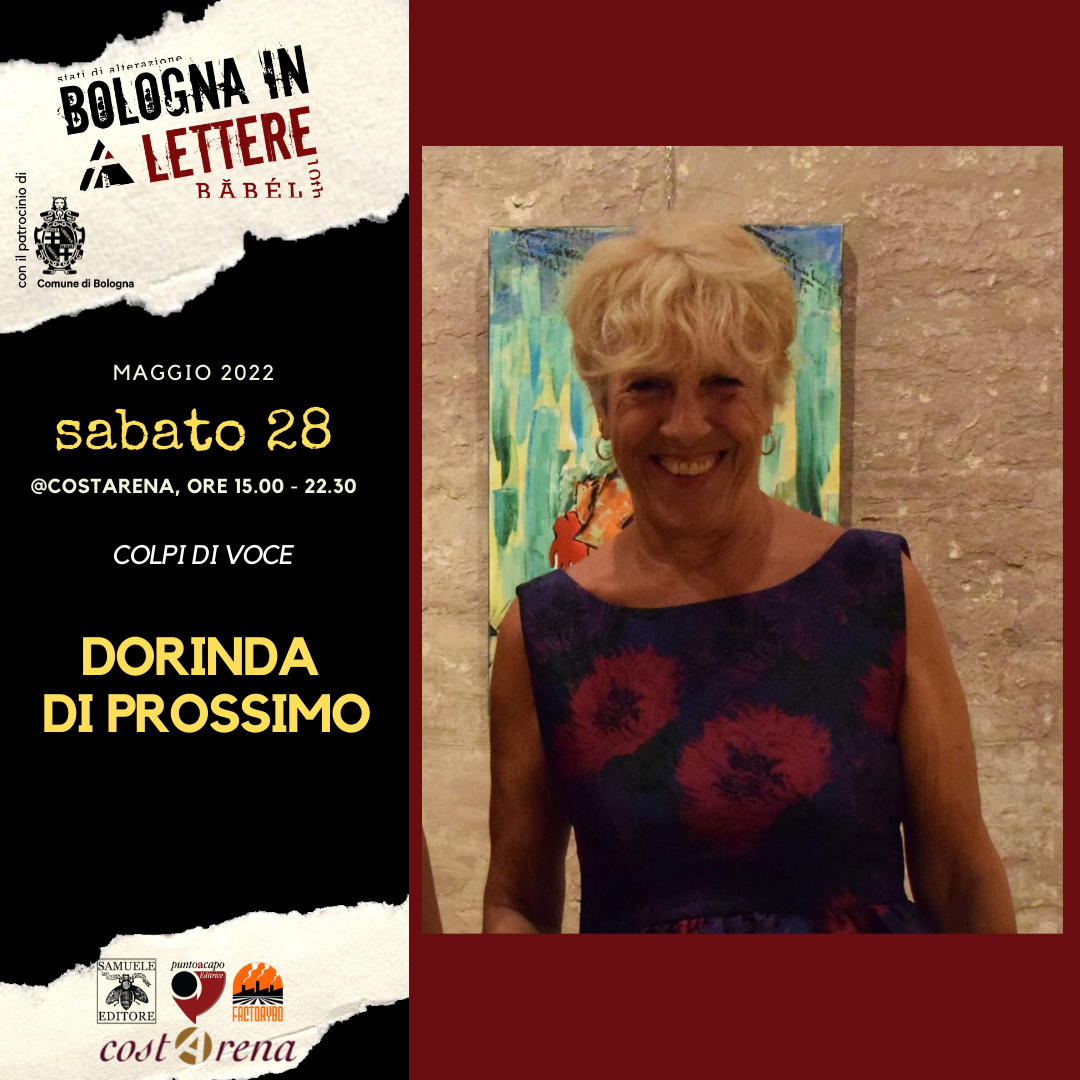 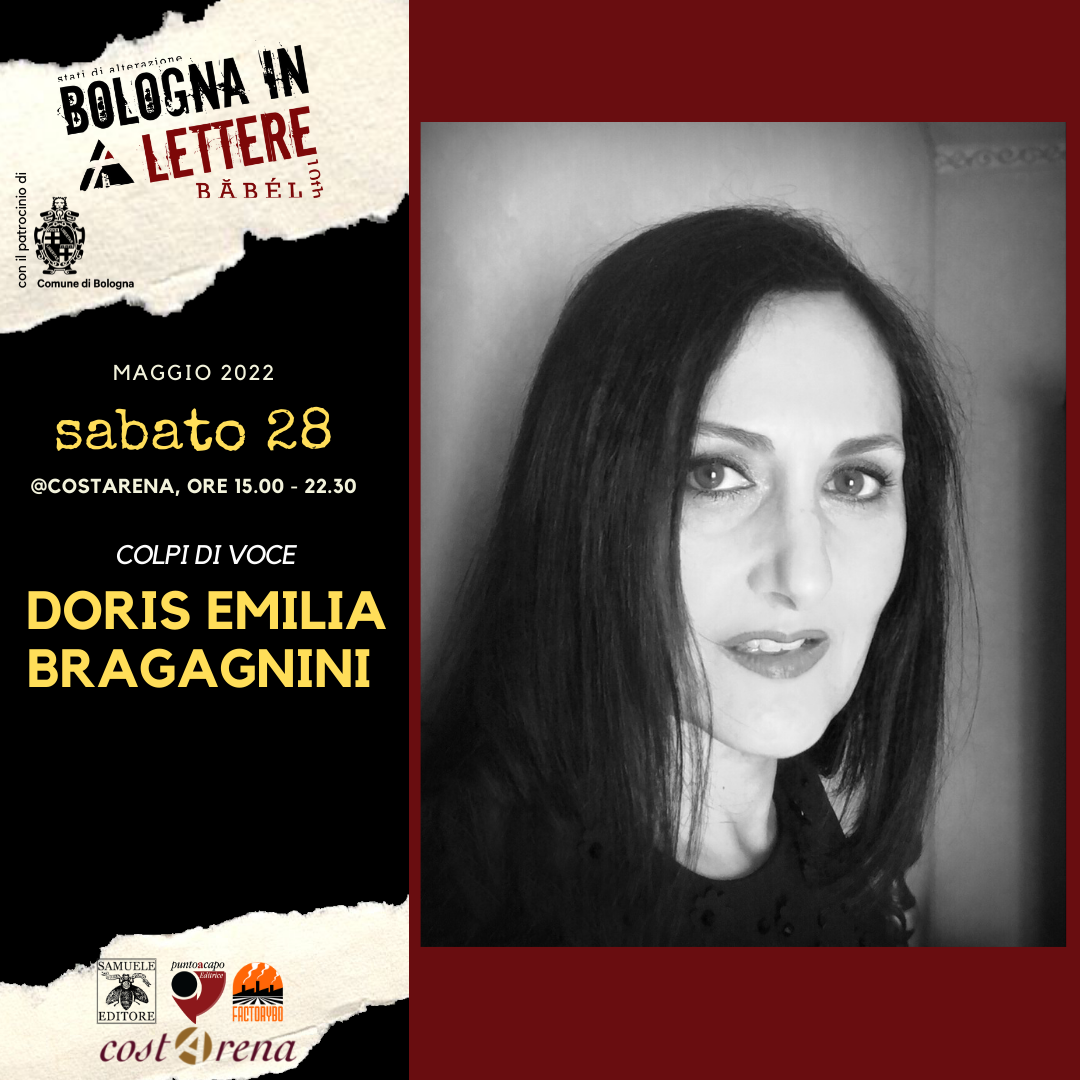 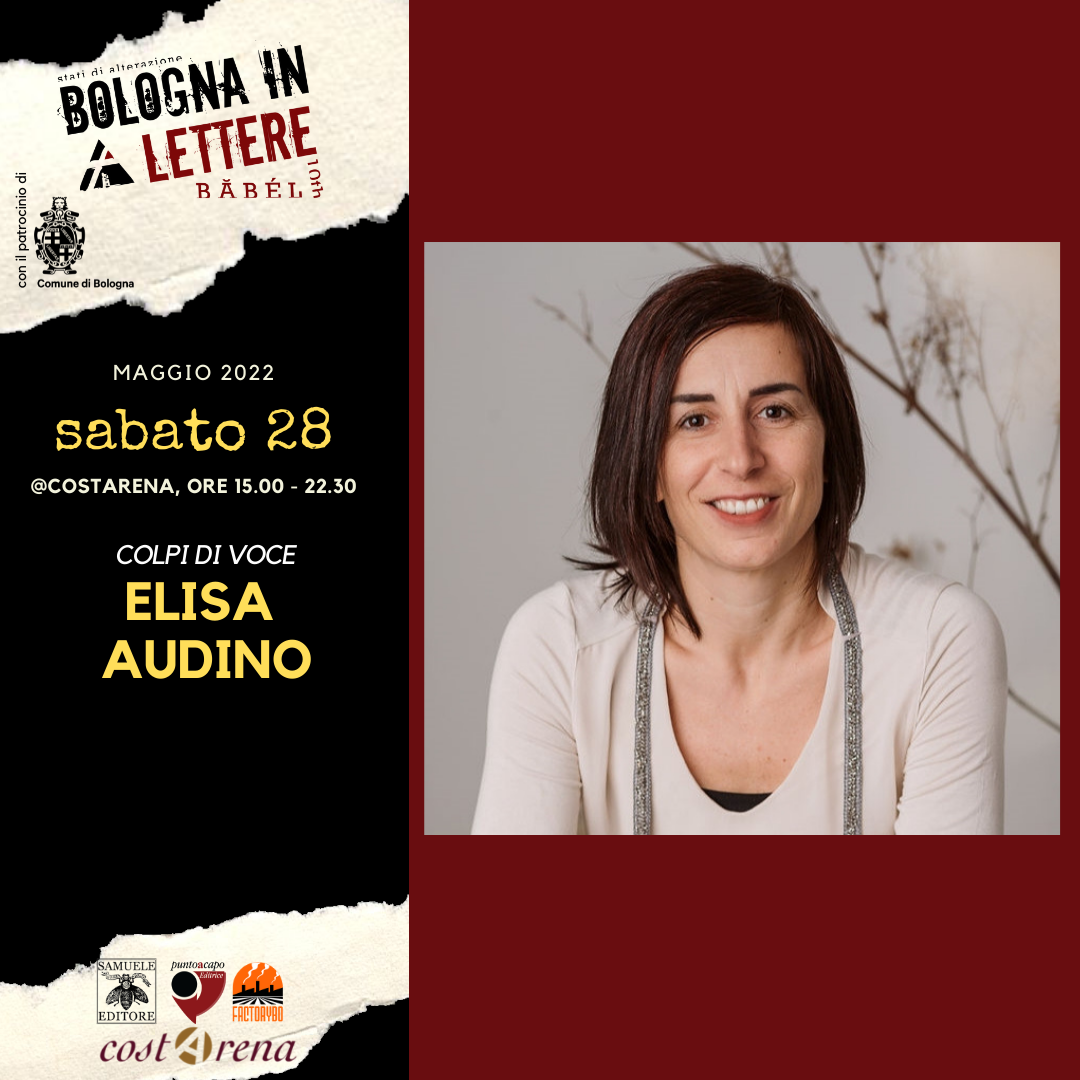 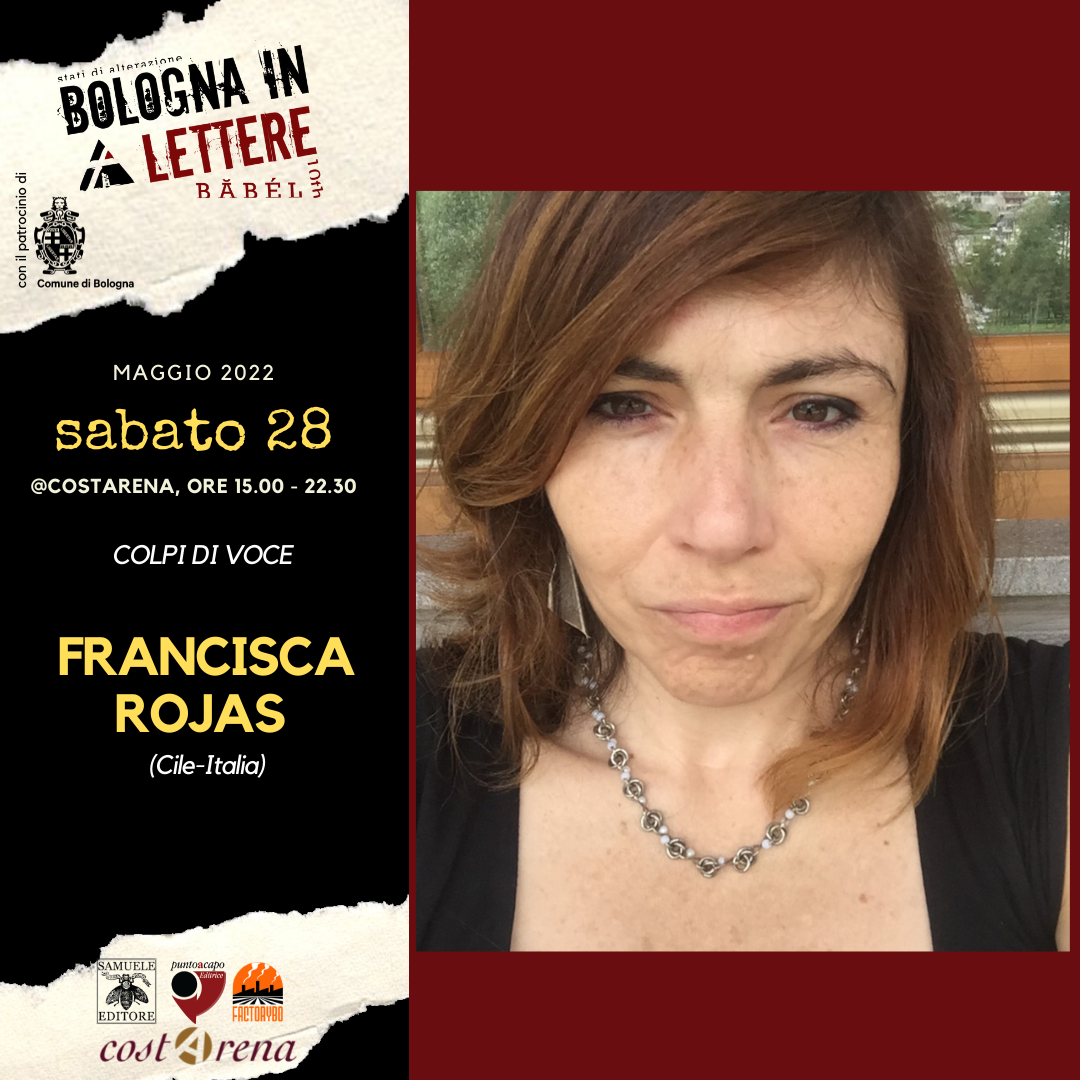 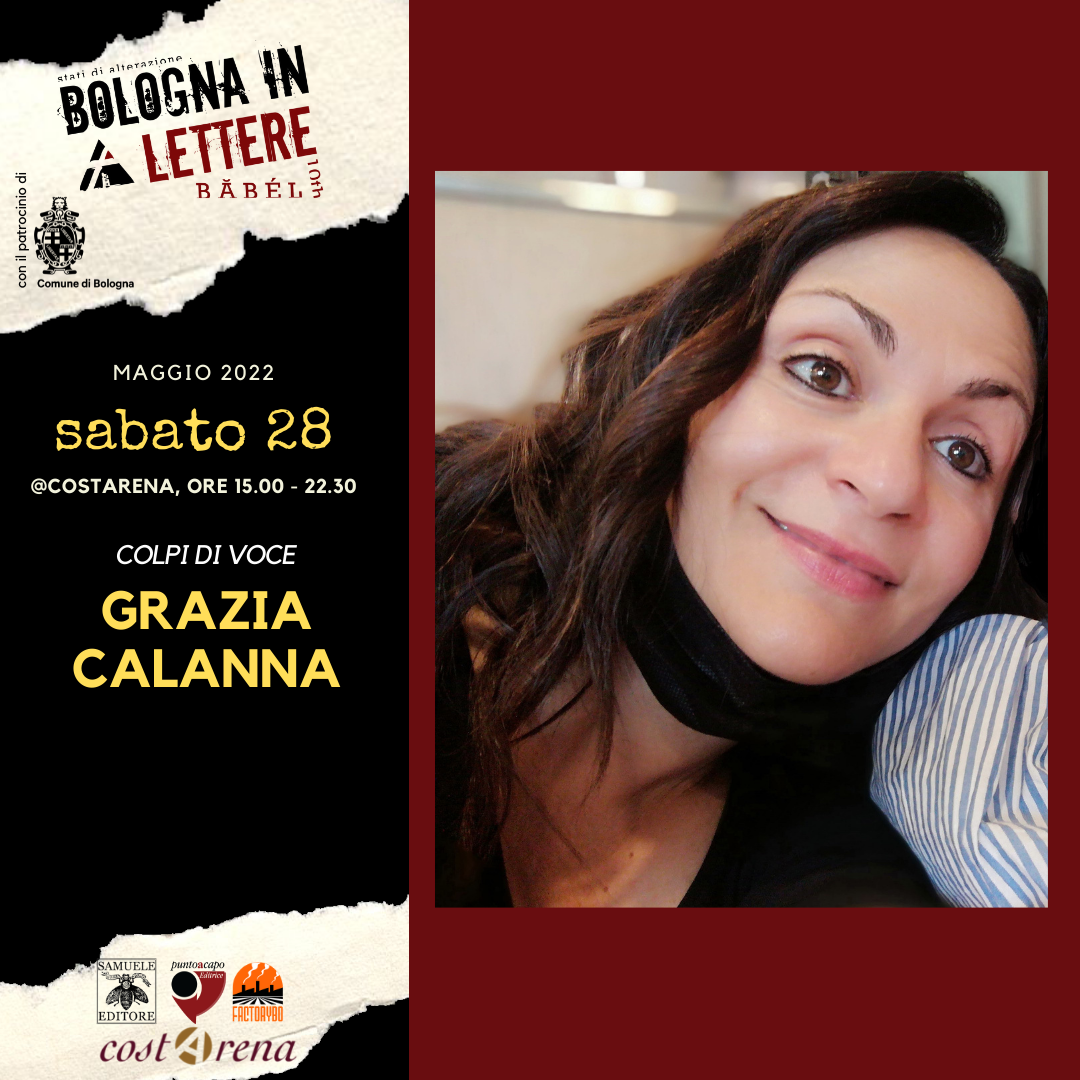 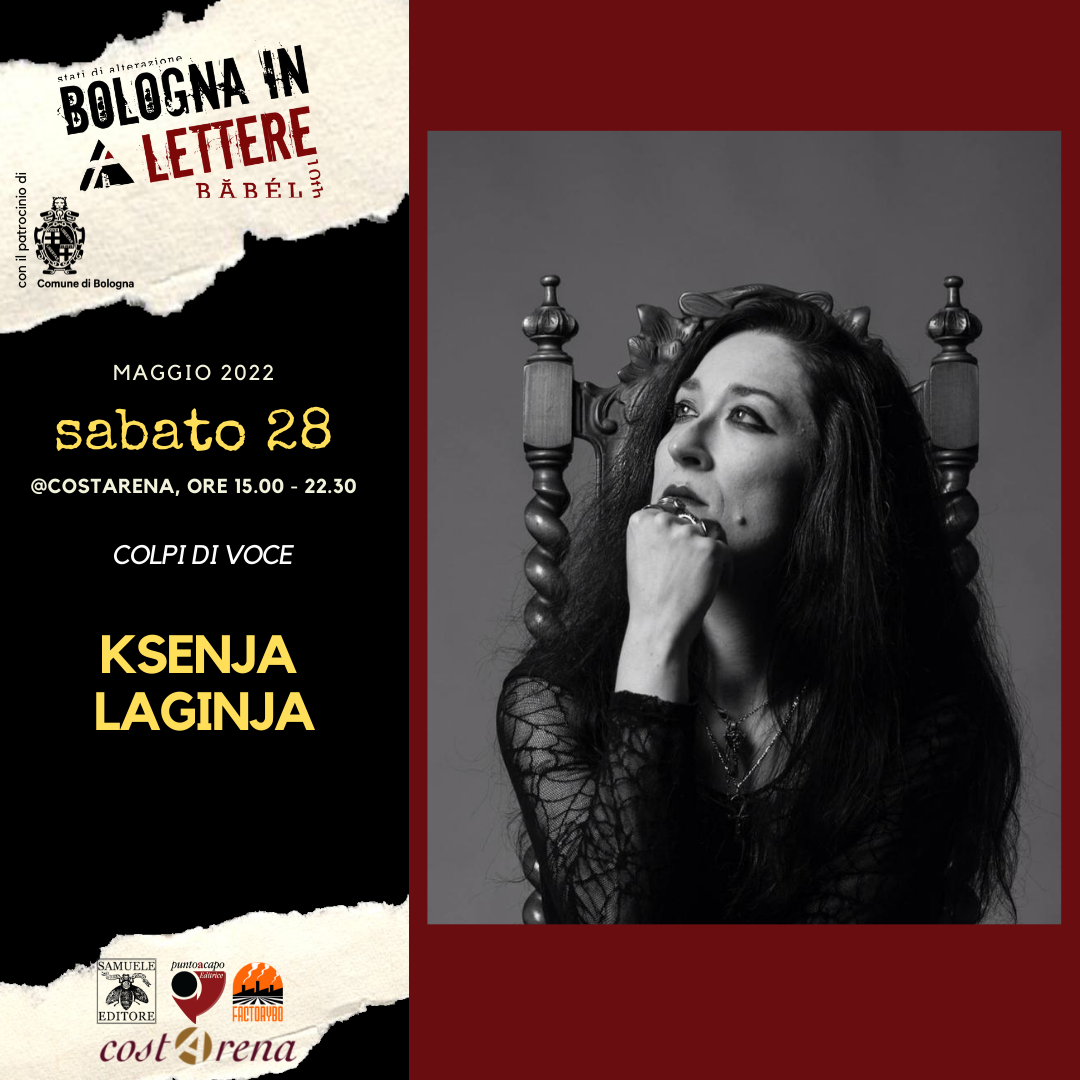 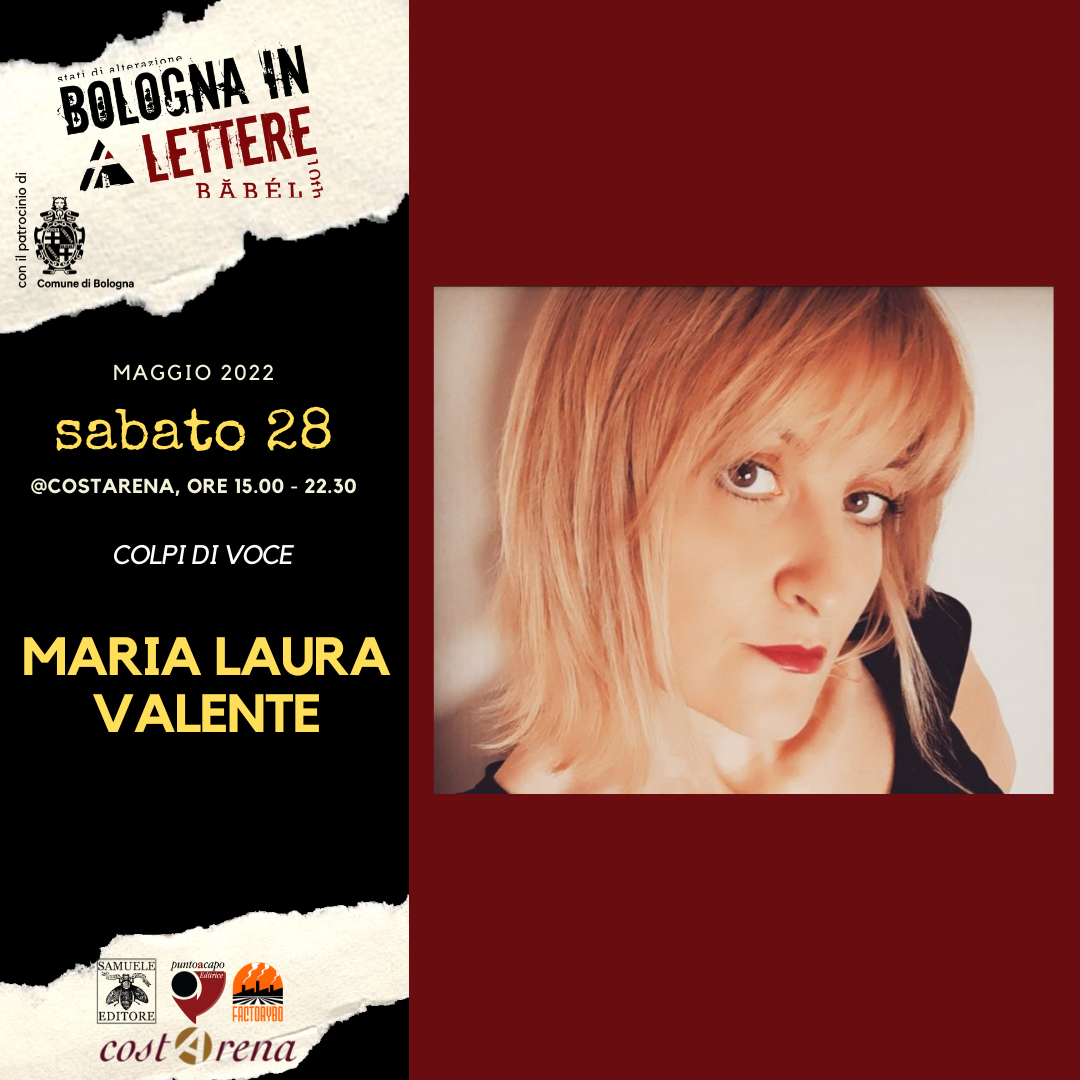 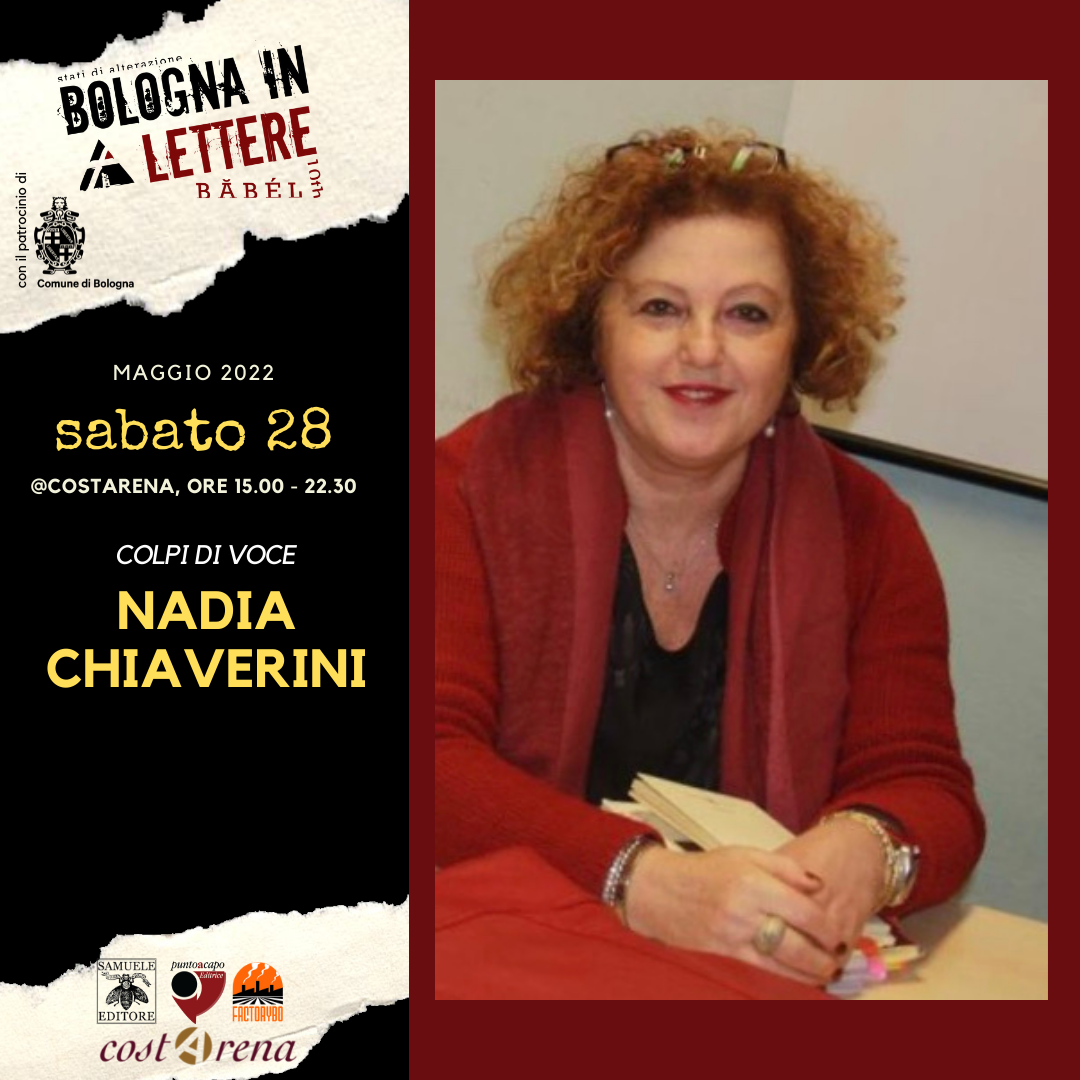 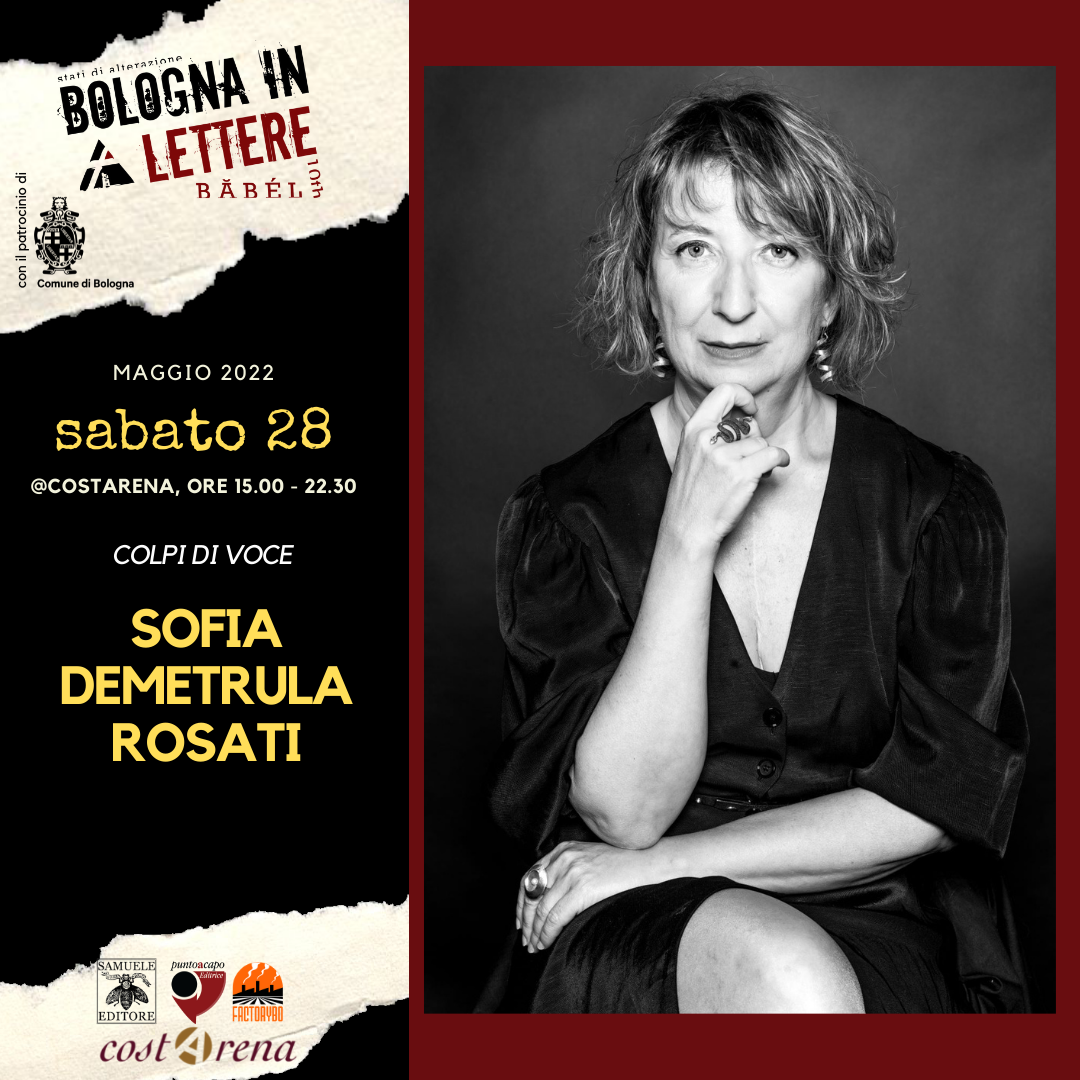 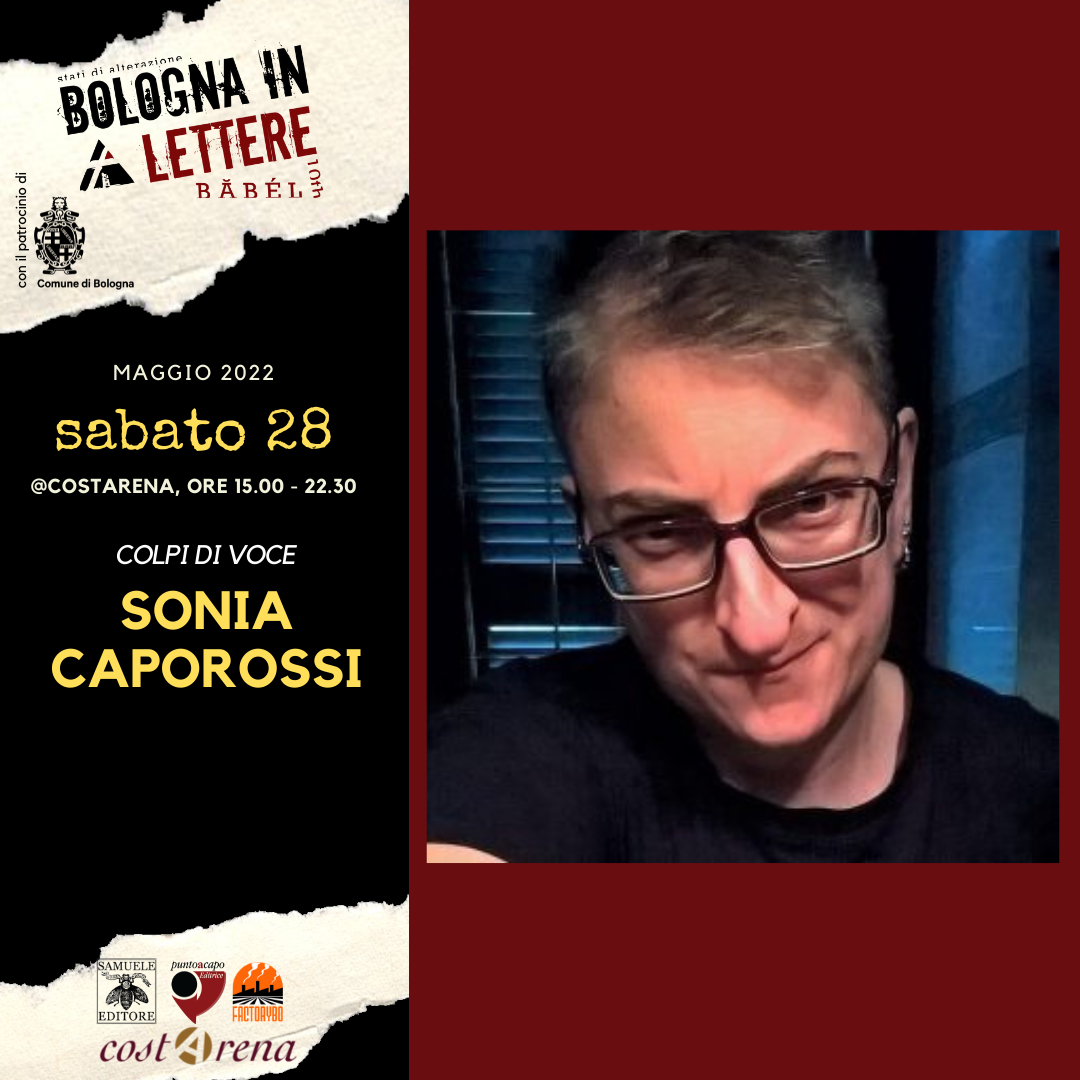 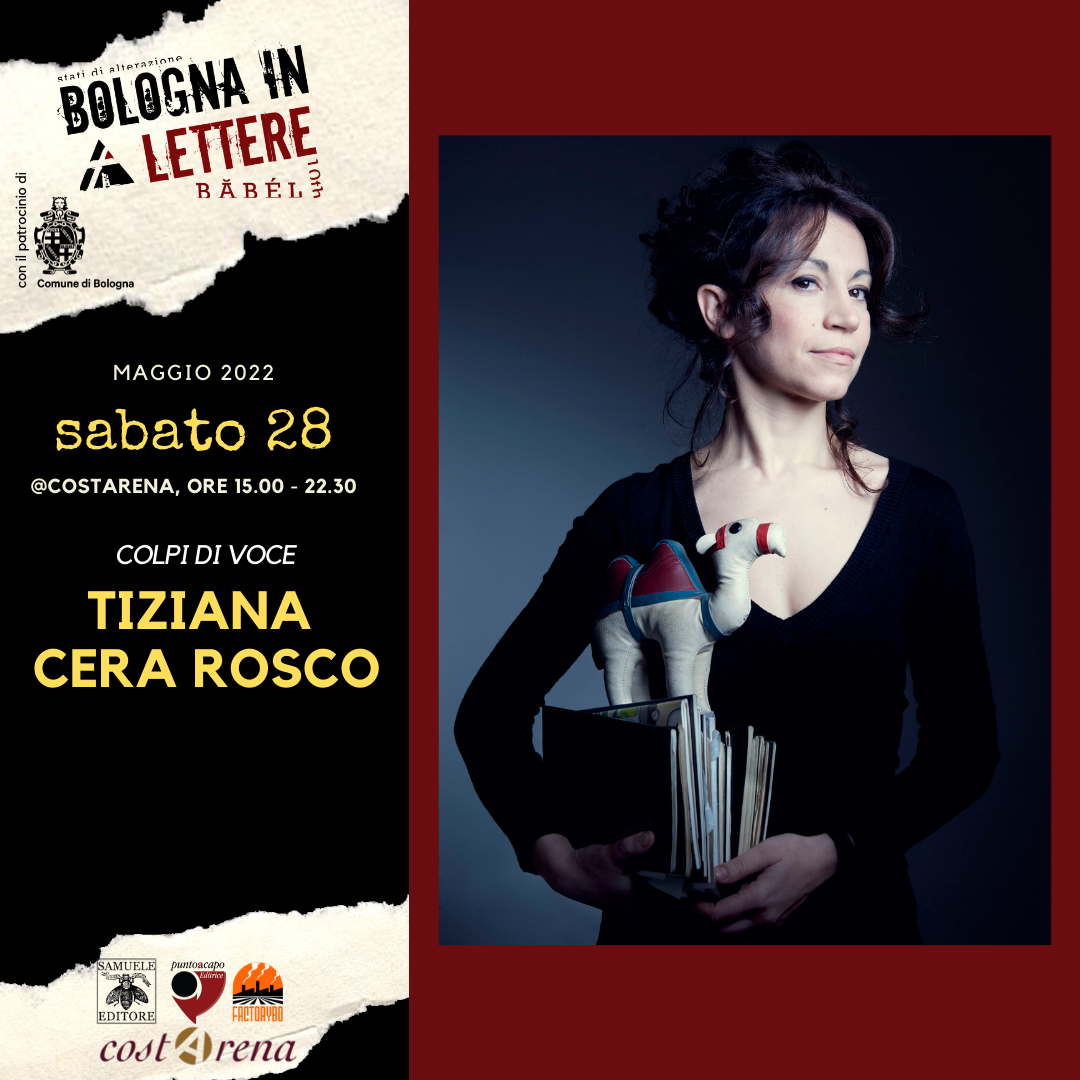 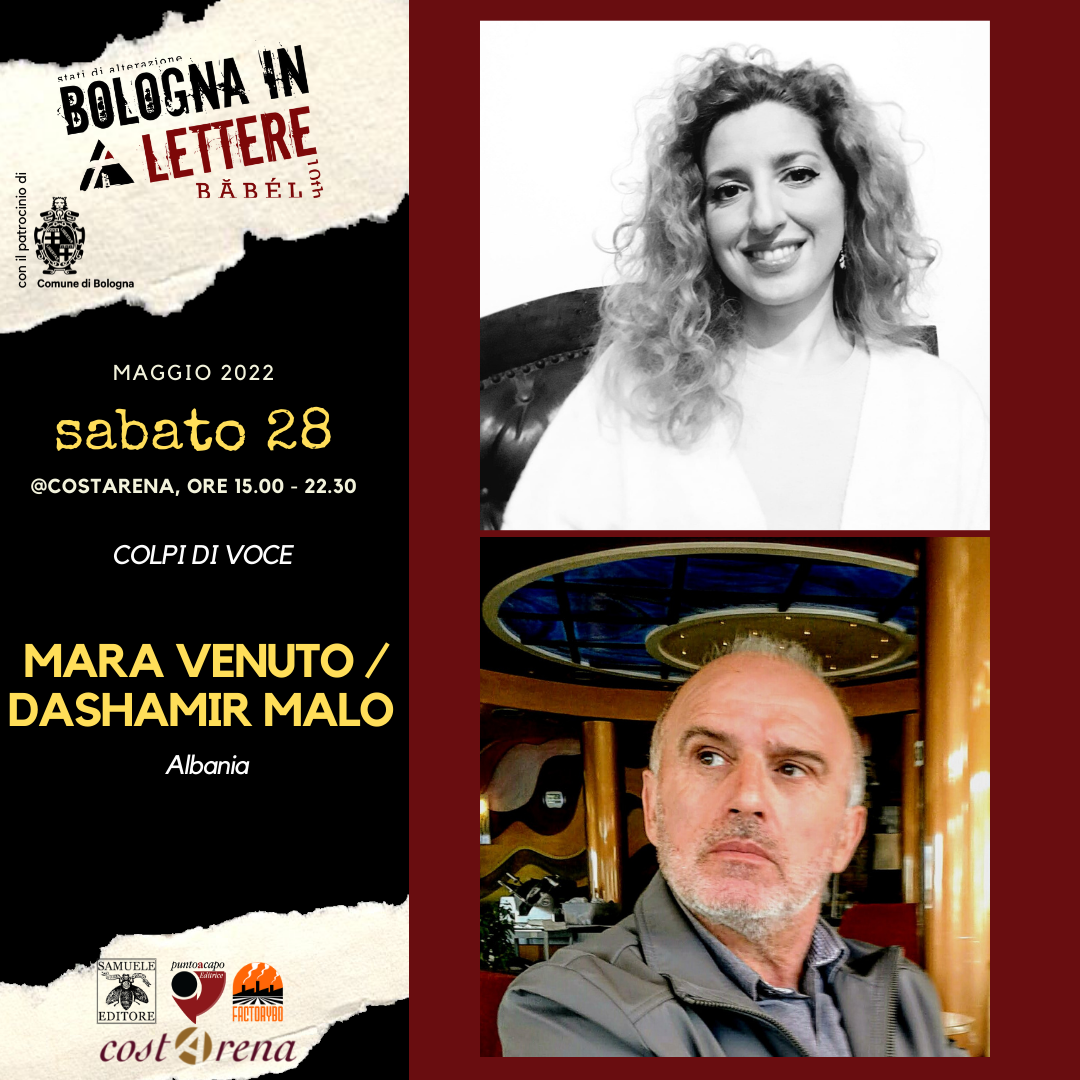 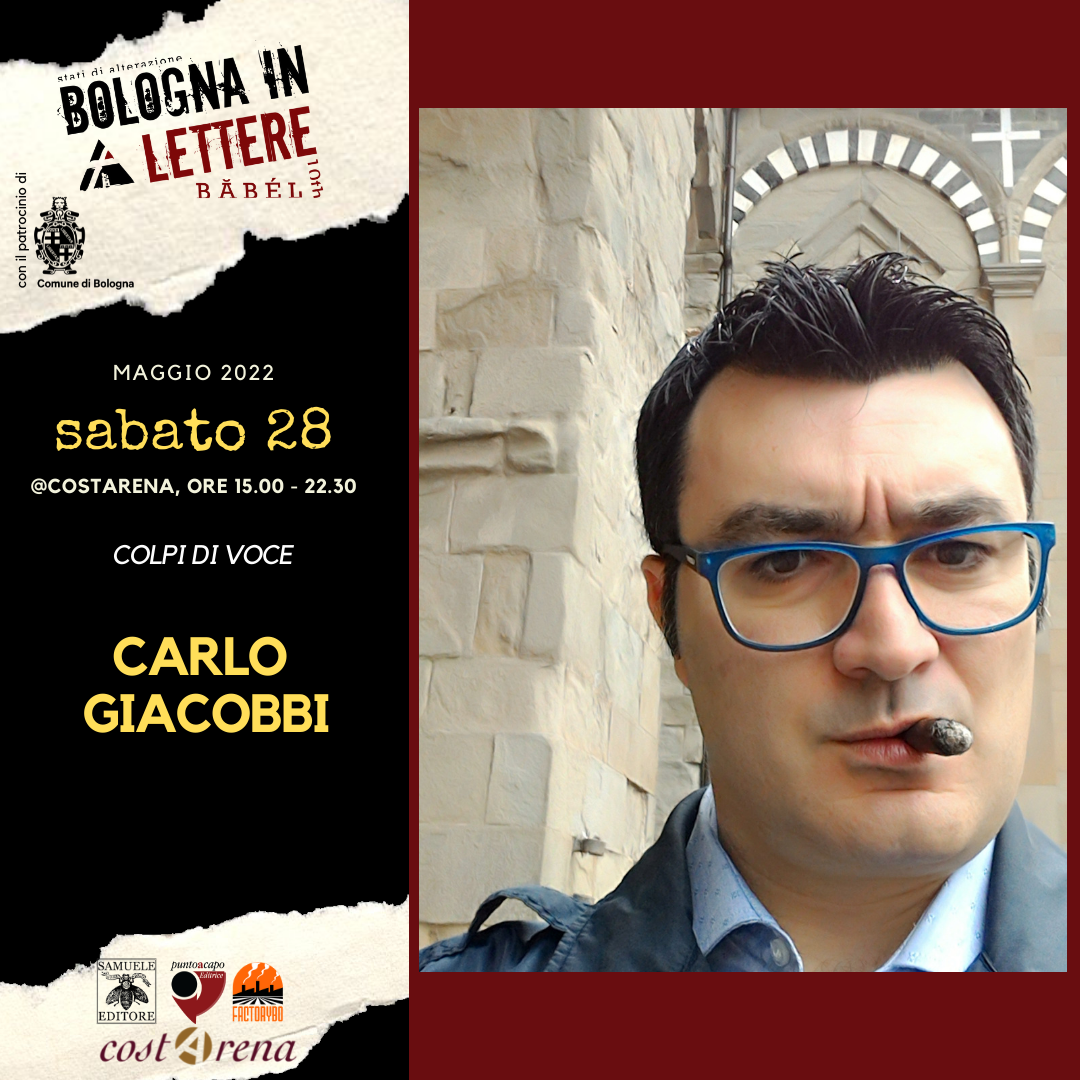 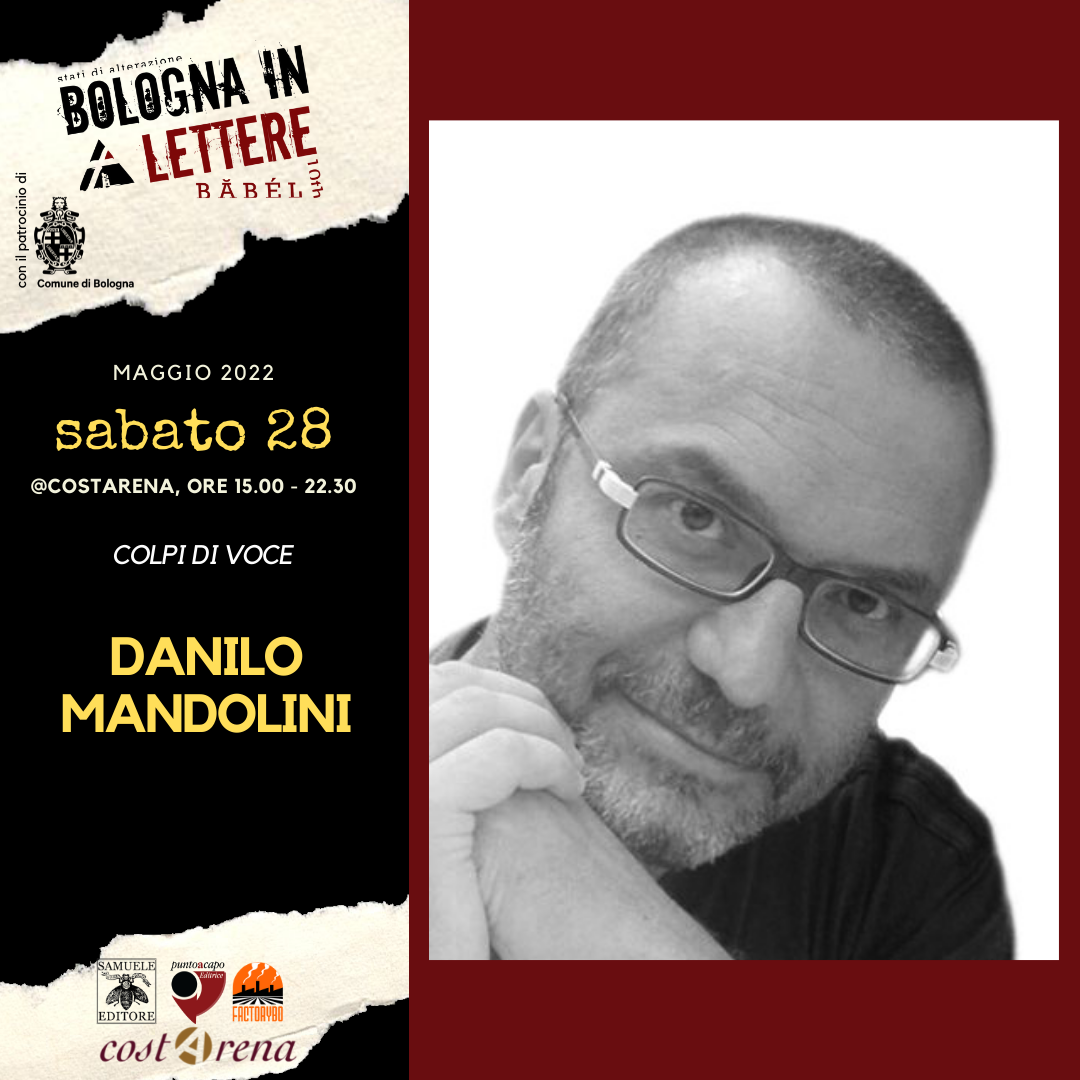 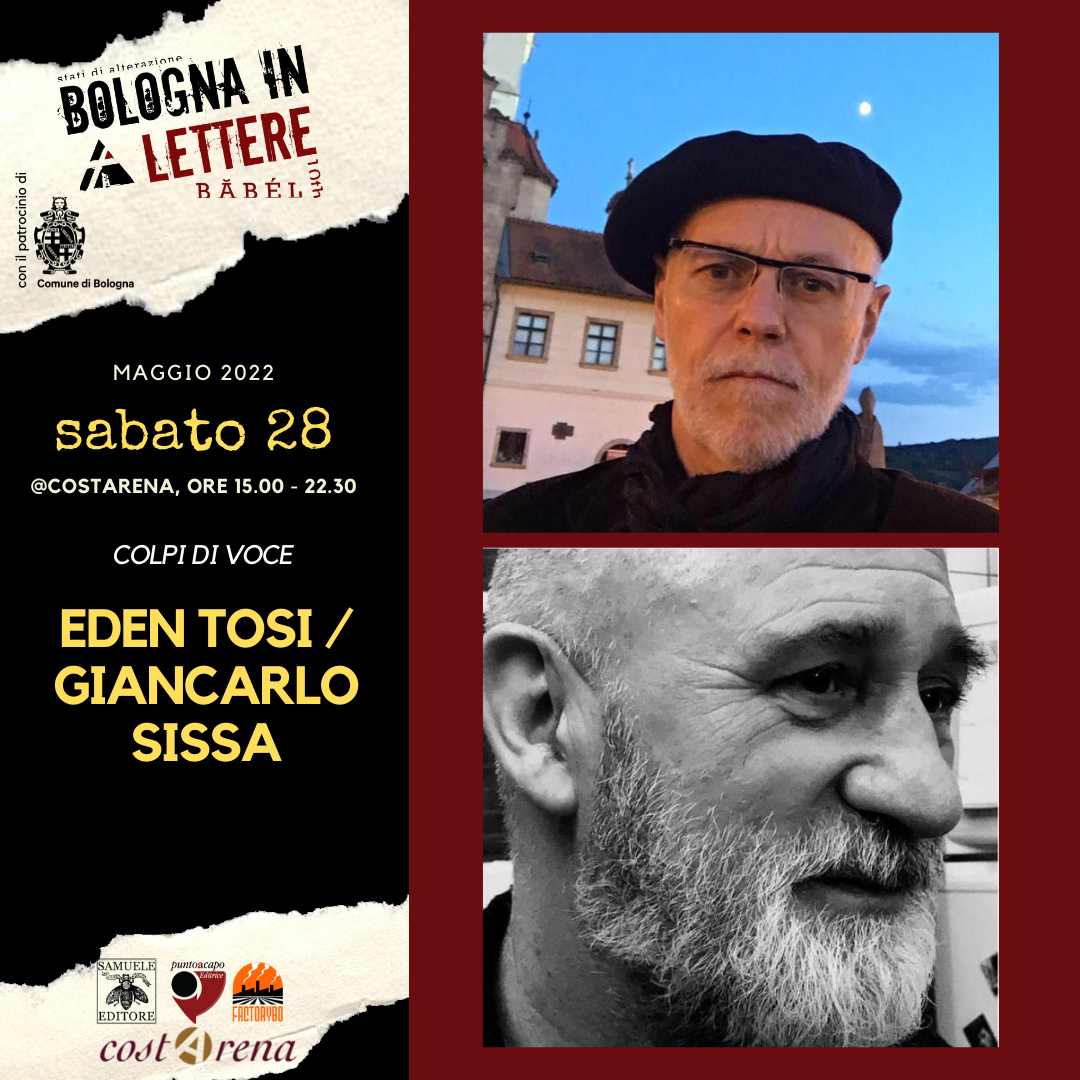 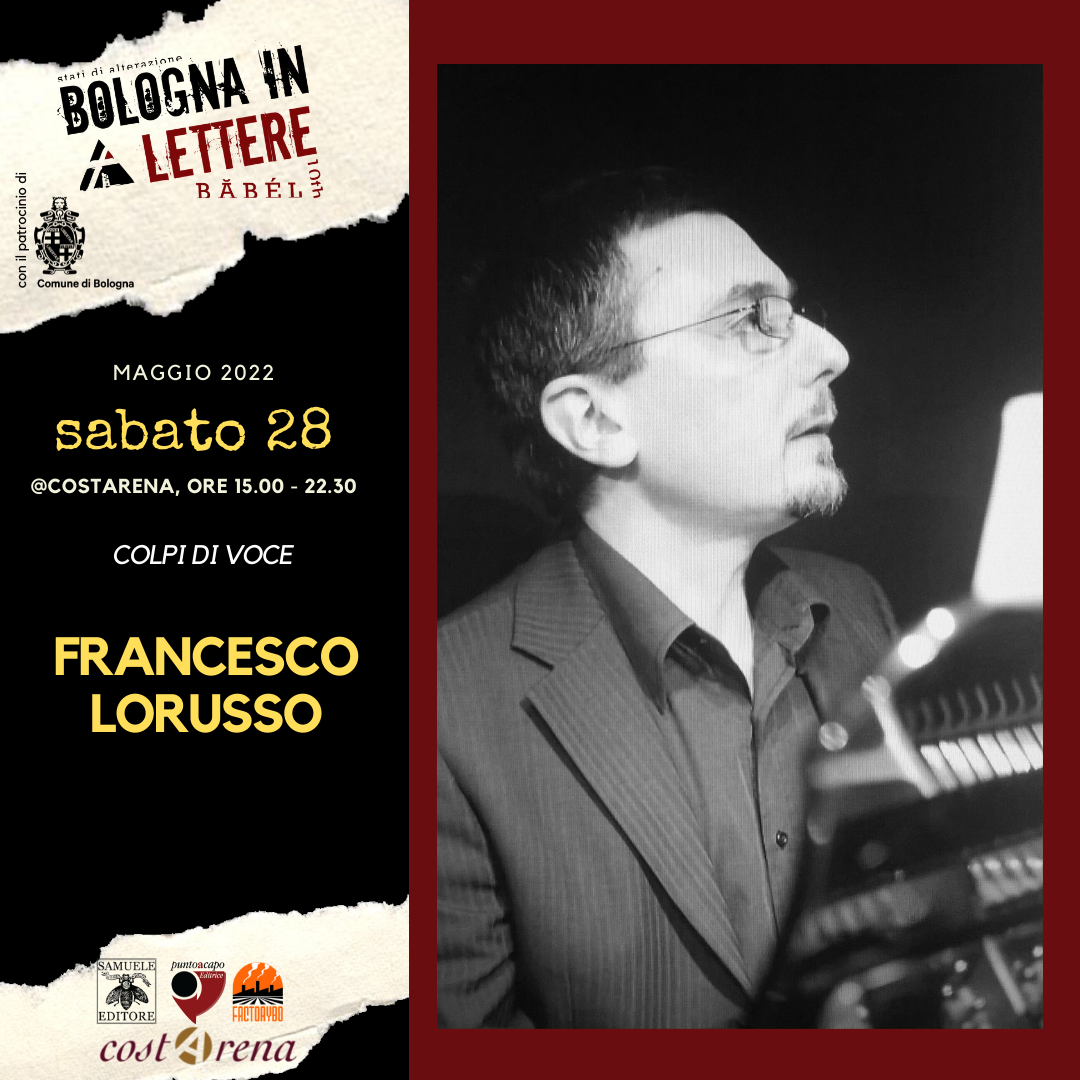 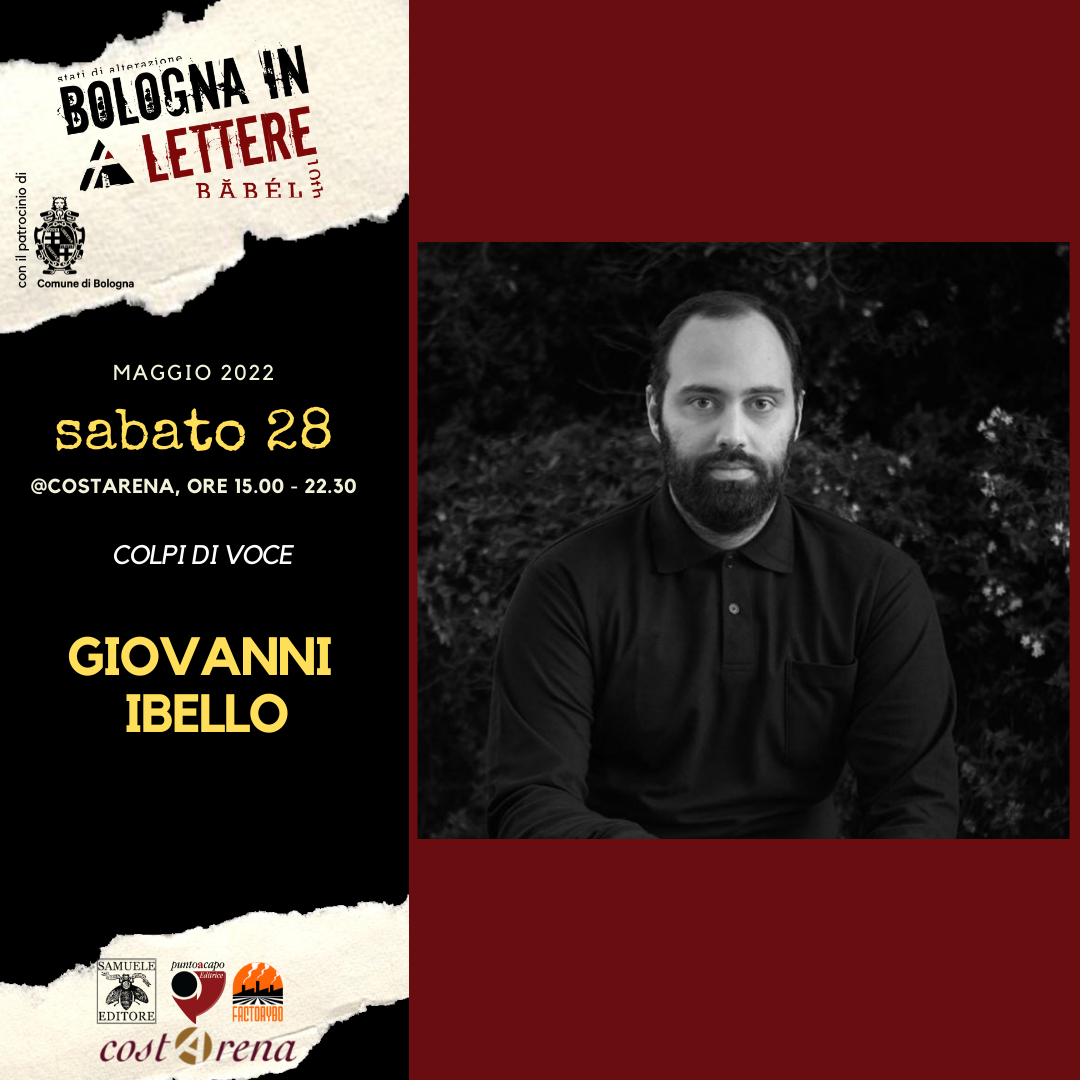 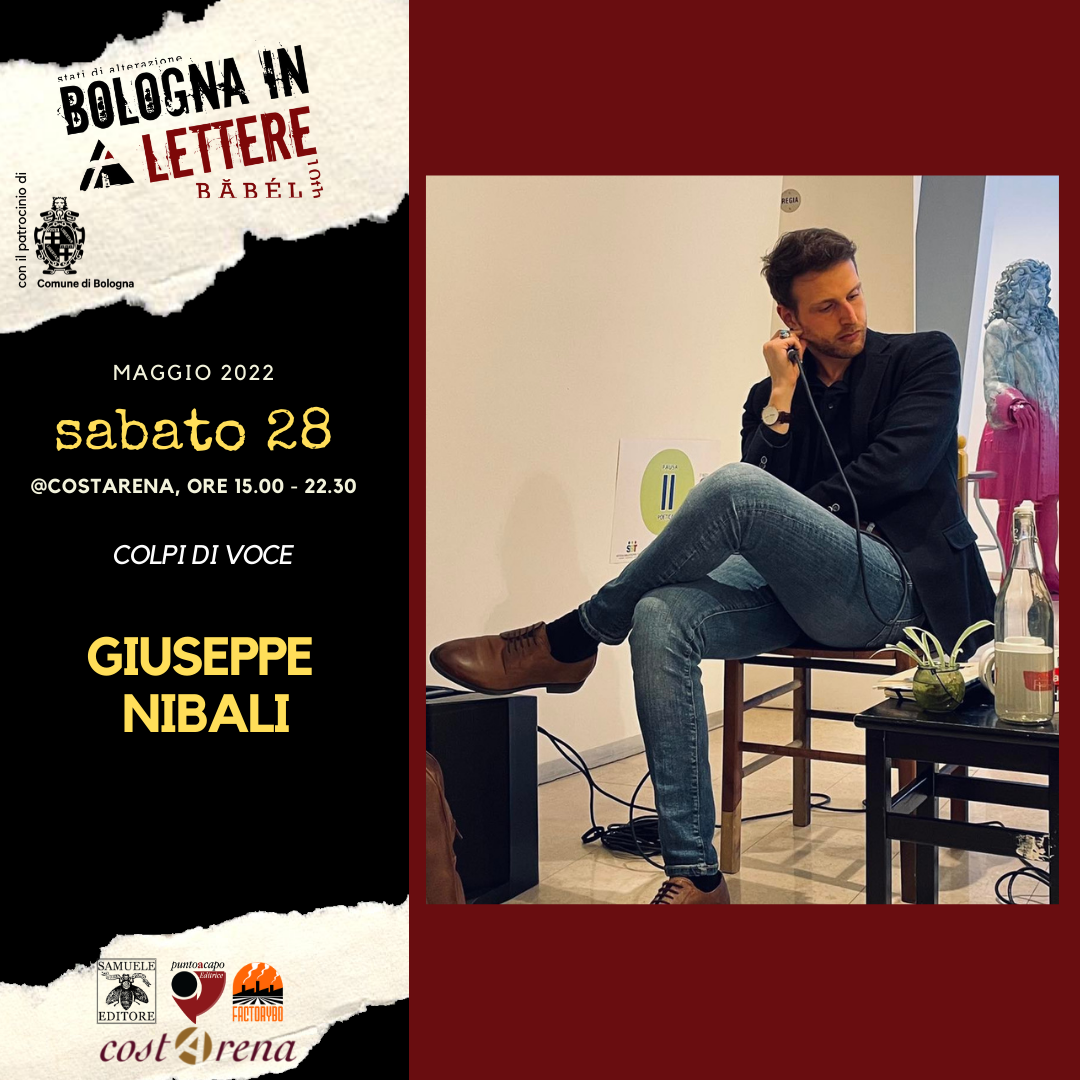 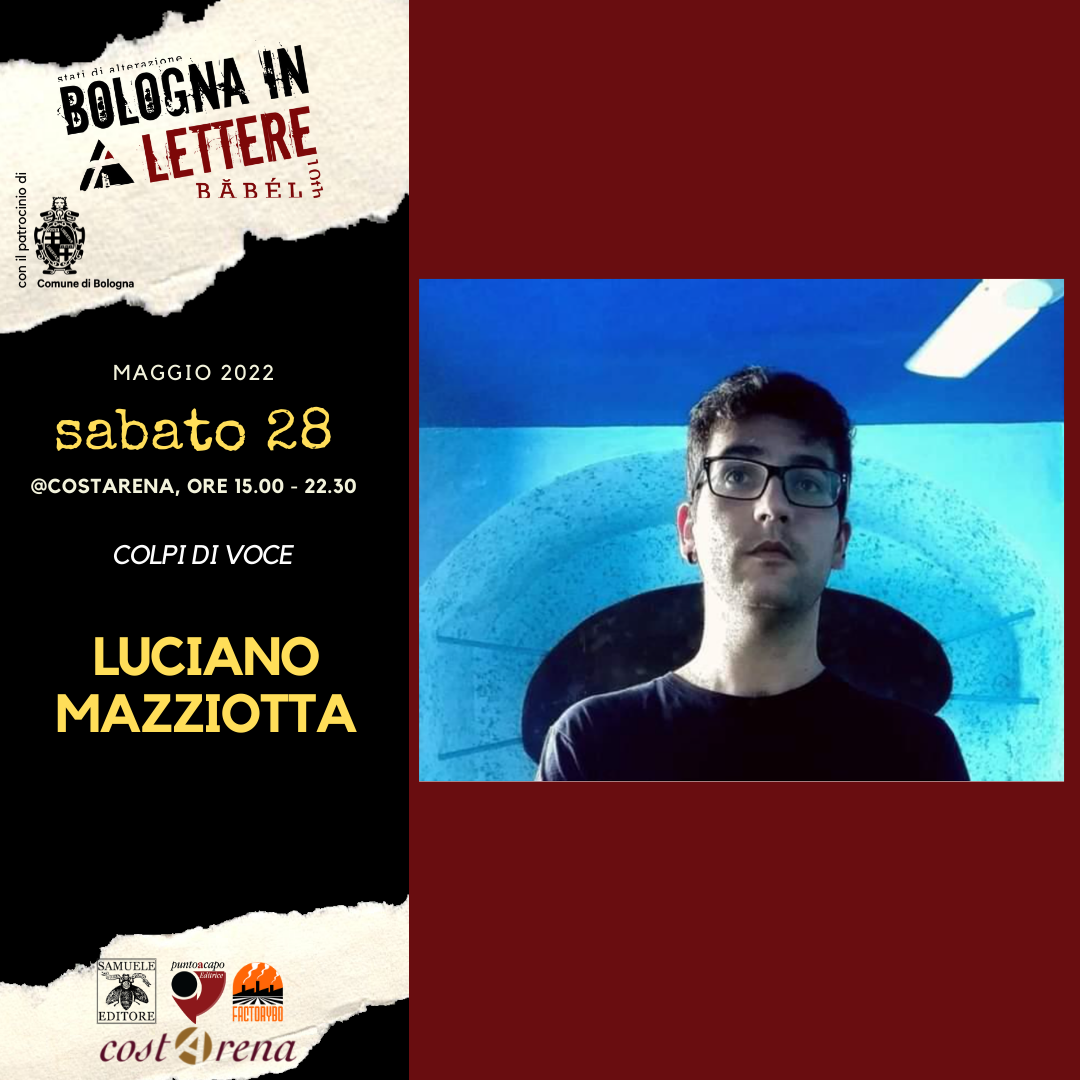 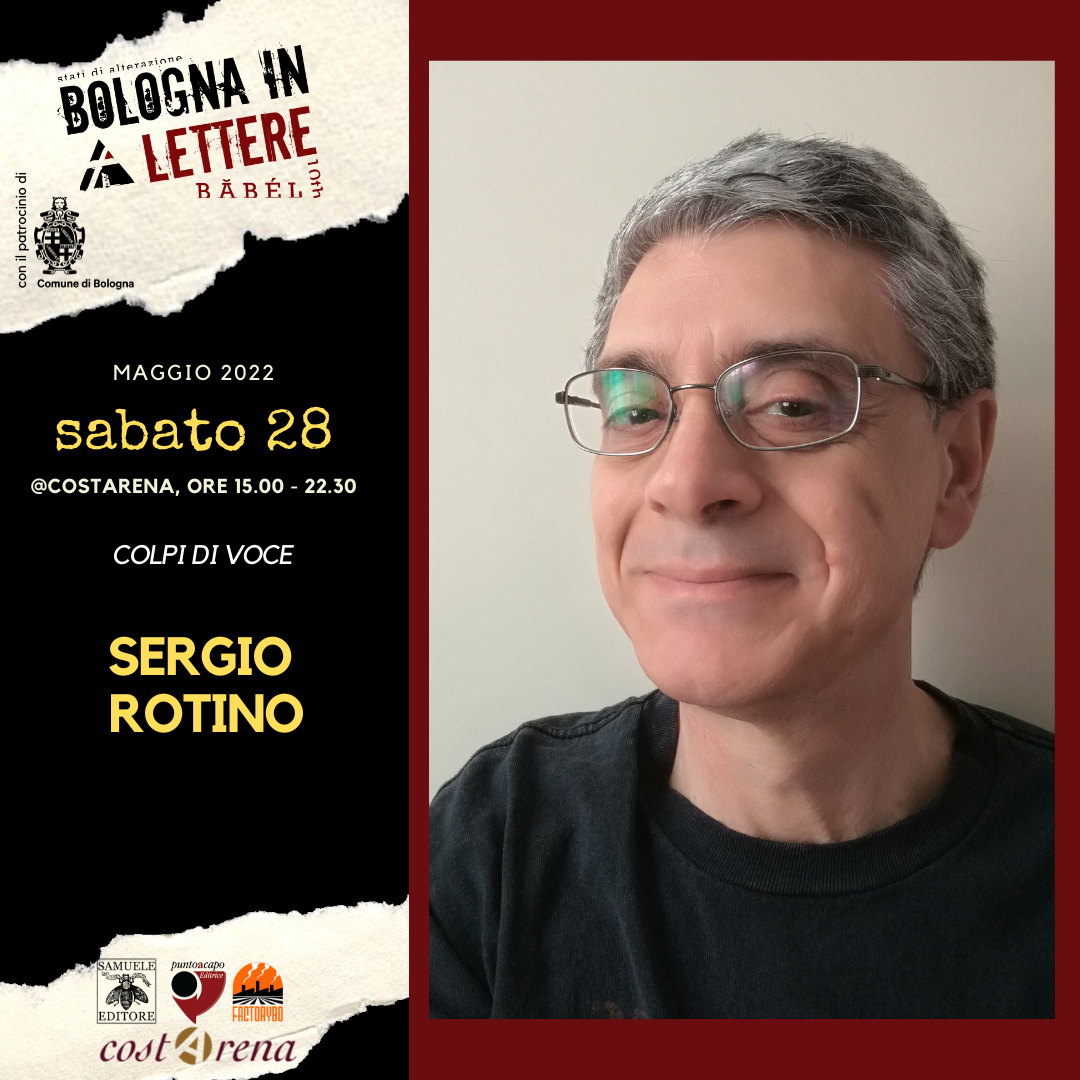